Enjoy a full golf itinerary enjoying the main flavours of Spain. This tour will take you to the two most important cities of the country, Madrid and Barcelone, and to the most popular golf destination in Europe, Costa del Sol. 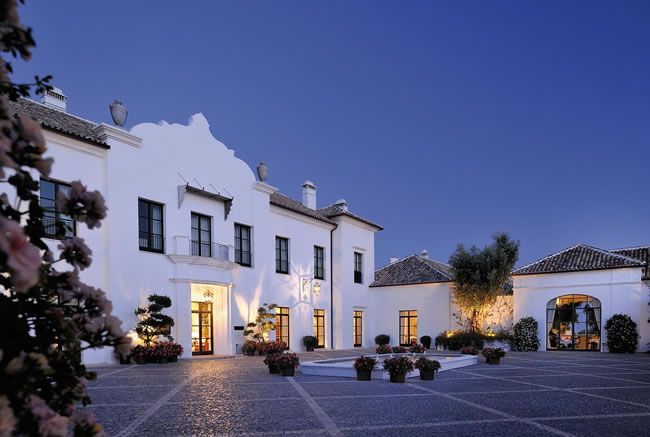 After achieving top place in 2012 in the prestigious ranking by www.top100golfcourses.co.uk, in 2013 the Stadium course at the PGA Cataluña Resort maintains its position as one the best golf courses in Spain. The PGA de Cataluña hosts the European Tour trials and is one of the youngest courses in the Tour. It has also hosted the Sarazen World Open Championship. This course bears the Jack Nicklaus signature. The designer has transformed a terrain that was originally flat by introducing small hills at different points, more or less pronounced, in order to achieve a course with multiple play options at almost all the holes.

It is configured as a long, classical, parkland-type course; a good challenge for hosting important tournaments, but also very pleasant for any amateur to play. 2-hour introductory tour of Barcelona: The world-famous Sagrada Familia church and the stunning Park Güell are a couple of examples of how Antonio Gaudi decorated the city in his spectacular fashion. But Barcelona is not only about art; it also offers sun-baked beaches and a seductive gastronomic offer.

Morning tour of Barcelona, contemplate Gaudi’s architecture. A stroll around Barcelona is like looking at the city through Gaudí’s eyes, because you will find emblematic
works by him in key spots. The original fireplaces of Casa Milà House, the colours of the façade at Casa Batlló House, the elegant Güell Palace, Casa Calvet House,
Casa Vicens House… Any cookies that may not be particularly necessary for the website to function and is used specifically to collect user personal data via analytics, ads, other embedded contents are termed as non-necessary cookies. It is mandatory to procure user consent prior to running these cookies on your website.

Open Chat
1
Can we help?
Any doubts? Don´t hesitate to chat with us.
Powered by